Because they make great press stories, leveraged buyouts (LBOs) have probably gotten more bad press than good. Not all LBOs, however, are considered predatory. Depending on which side of the bargain you’re on, they can have both positive and negative consequences.

A leveraged buyout is a broad term for the use of leverage to acquire a business. The purchaser could be current management, employees, or a private equity firm. It is critical to investigate the scenarios that motivate LBOs in order to comprehend their potential consequences. Here are four case studies: the repackaging plan, the split-up plan, the portfolio plan, and the saviour plan.

• A leveraged buyout occurs when one company is purchased using leverage.

• The repackaging plan, the split-up plan, the portfolio plan, and the saviour plan are the four main leveraged buyout scenarios.

• The repackaging strategy entails purchasing a public company with leveraged loans, taking it private, repackaging it, and then selling its shares in an initial public offering (IPO).

• The split-up process entails purchasing a company and then selling off its various units in order to dismantle the acquired company.

• The portfolio strategy seeks to acquire a competitor in the hopes that the new company will outperform both through synergies.

• The saviour plan entails the management and employees of a failing company purchasing it.

A repackaging plan typically involves a private equity firm using outside leveraged loans to take a publicly traded company private by purchasing all of its outstanding stock. The buying firm’s goal is to repackage the company and sell it in an initial public offering (IPO).

To avoid the scrutiny of shareholders, the acquiring firm usually holds the company for a few years. This enables the acquiring company to repackage and adjust the acquired company behind closed doors. The repackaged company is then offered back to the market as an IPO with fanfare. On a larger scale, private firms buy multiple companies at once in an attempt to diversify their risk across industries.

When conducting a leveraged buyout, private equity firms typically borrow up to 70% to 80% of the purchase price of a company. The remainder is paid for with their own money.

The original shareholders (if the offer price is greater than the market price), the company’s employees (if the deal saves the company from failure), and the private equity firm that generates fees from the start of the buyout process and holds a portion of the stock until it goes public again stand to benefit from a deal like this. Unfortunately, if no significant changes are made to the company, it can become a zero-sum game, with the new shareholders receiving the same financials as the previous version of the company.

Many consider the split-up to be predatory, and it goes by several names, including “slash and burn” and “cut and run.” The plan’s underlying premise is that the company is worth more when broken up or with its parts valued separately.

This is a fairly common scenario for conglomerates that have acquired various businesses in relatively unrelated industries over a long period of time. The buyer is regarded as an outsider and may employ aggressive tactics. In this case, the firm frequently dismantles the acquired company after purchasing it and sells its components to the highest bidder. As part of the restructuring process, these deals typically include massive layoffs.

It may appear that the equity firm is the only one who benefits from this type of transaction. However, the pieces of the company that are sold off have the potential to grow on their own and may have previously been stymied by the corporate structure’s chains.

All participants, including the buyer, management, and employees, stand to benefit from the portfolio plan. This method is also known as the leveraged build-up, and it is both defensive and aggressive in nature.

A company may use leverage to acquire one of its competitors in a competitive market (or any company where it could achieve synergies from the acquisition). The strategy is risky: the company must ensure that the return on invested capital exceeds the cost of acquisition, or the strategy will fail. If the venture is successful, shareholders may receive a fair price for their stock, current management may be retained, and the company may thrive in its new, larger form.

The saviour plan is frequently conceived with good intentions, but it frequently arrives too late. This scenario usually involves management and employees borrowing money to save a failing company. After one of these transactions, the phrase “employee-owned” frequently comes to mind.

While the concept is admirable, the chances of success are slim if the same management team and tactics are maintained. Another risk is that the company will not be able to repay the borrowed funds in time to offset the high borrowing costs and see a return on investment. On the other hand, if the company recovers after the buyout, everyone wins.

While some LBOs result in massive layoffs and asset sales, others can be part of a long-term strategy to save a company through leveraged acquisitions. They will always be a part of an economy as long as there are companies, potential buyers, and money to lend, regardless of what they are called or how they are portrayed. 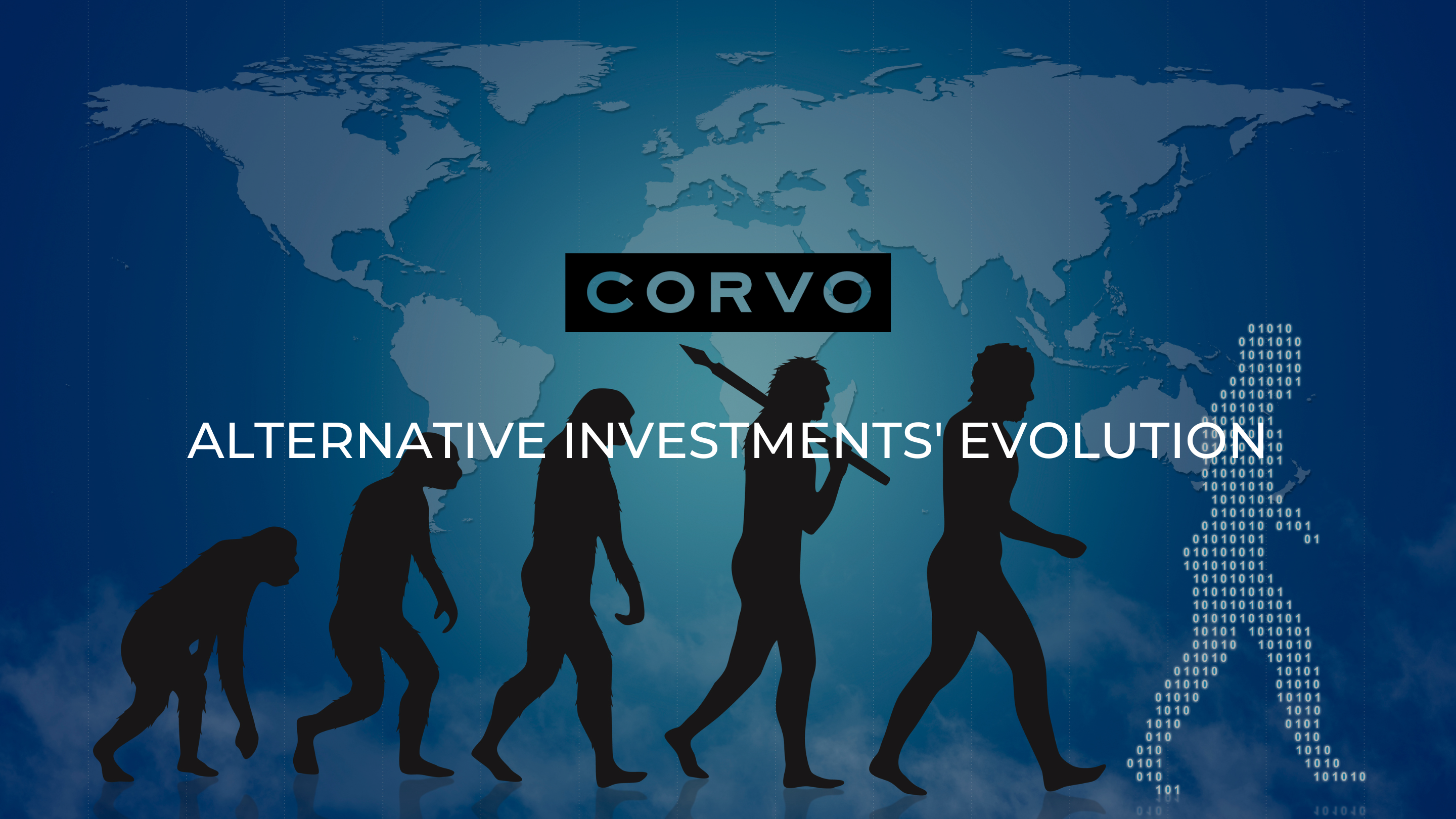 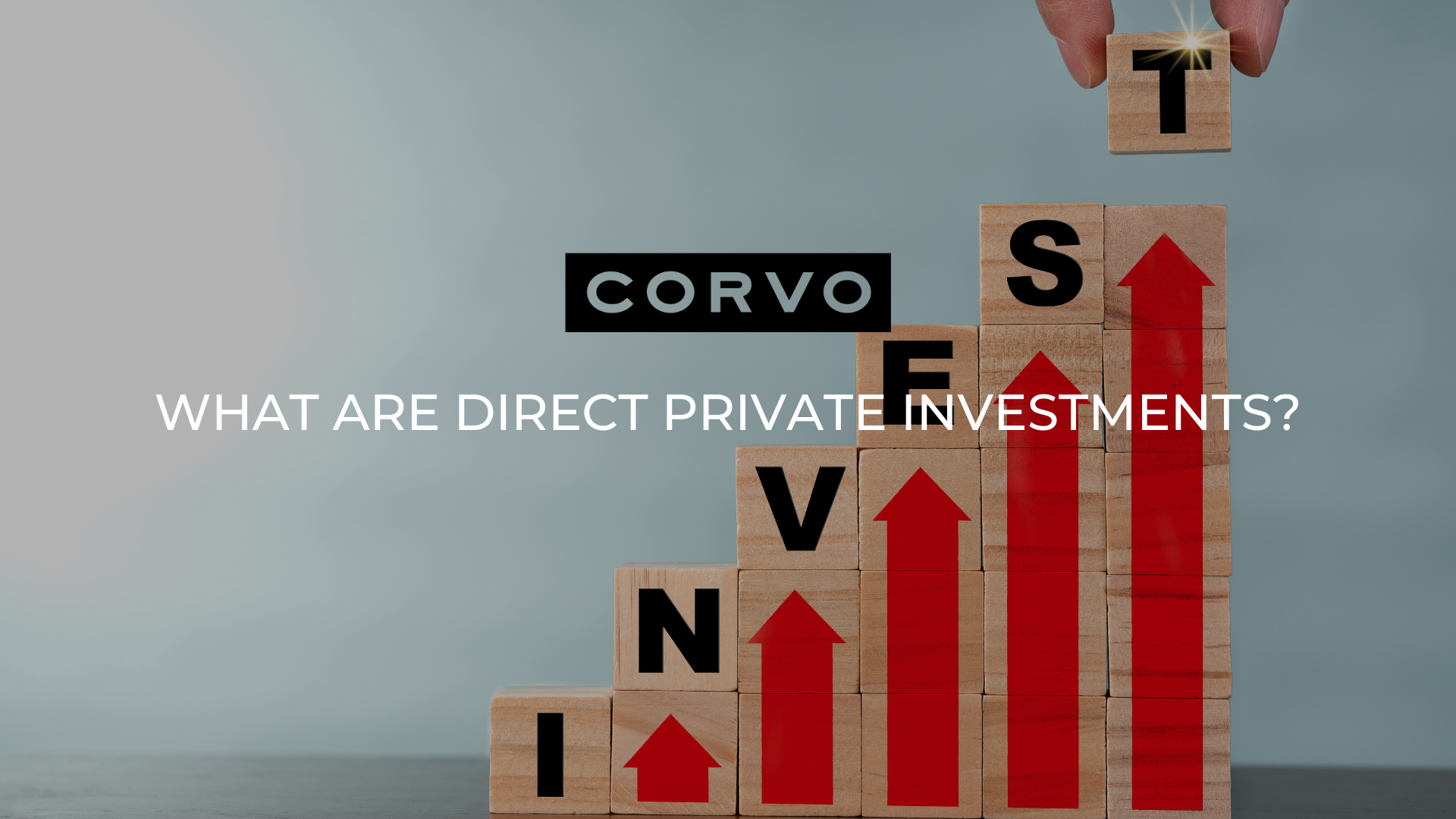 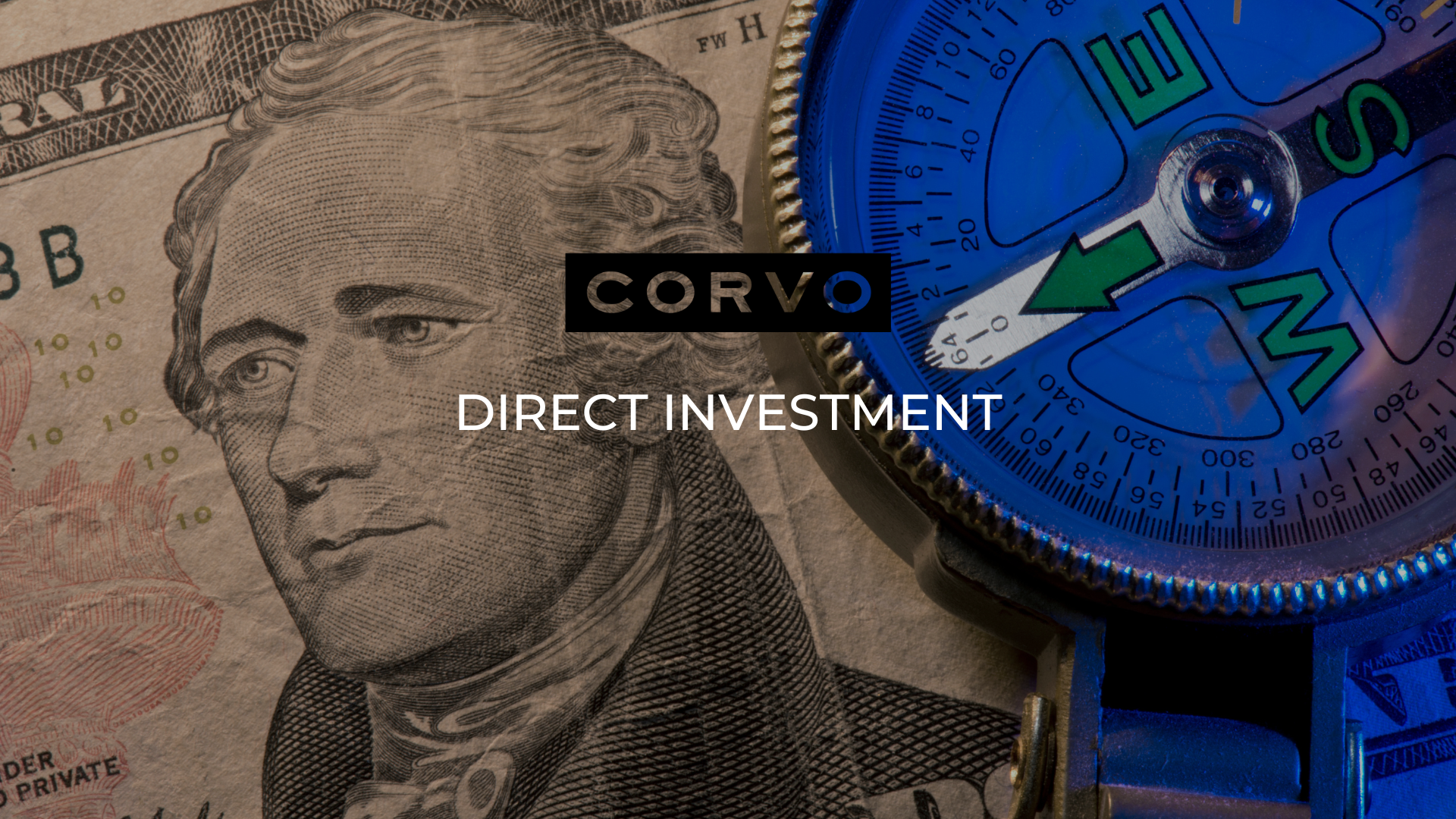 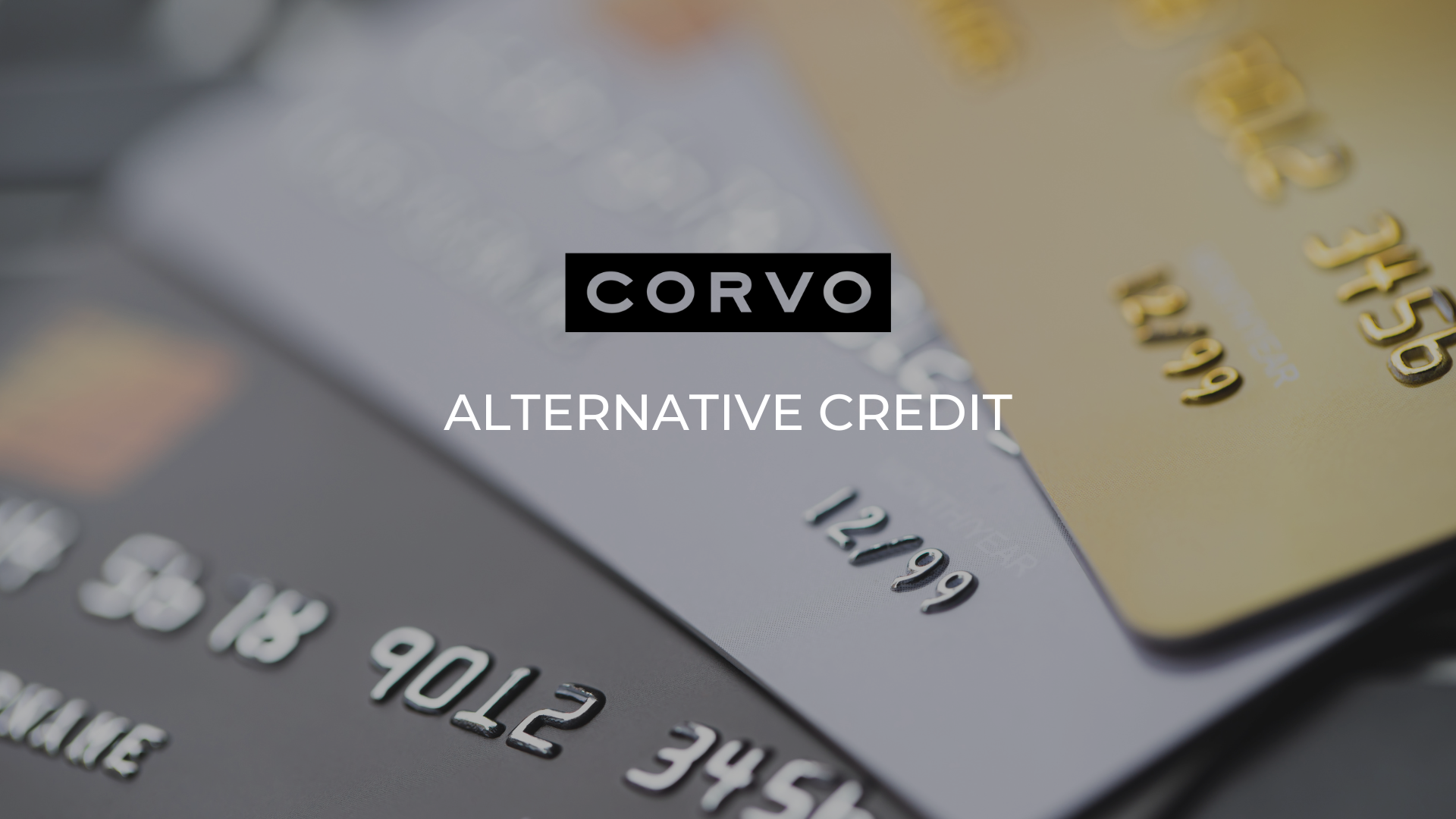